Here are some of our acquisitions that are not normally on show, not often seen or belong to other people. Click on a picture for more information.

If you have anything of interest do let us know.

Truncheons from the Bulcamp Workhouse 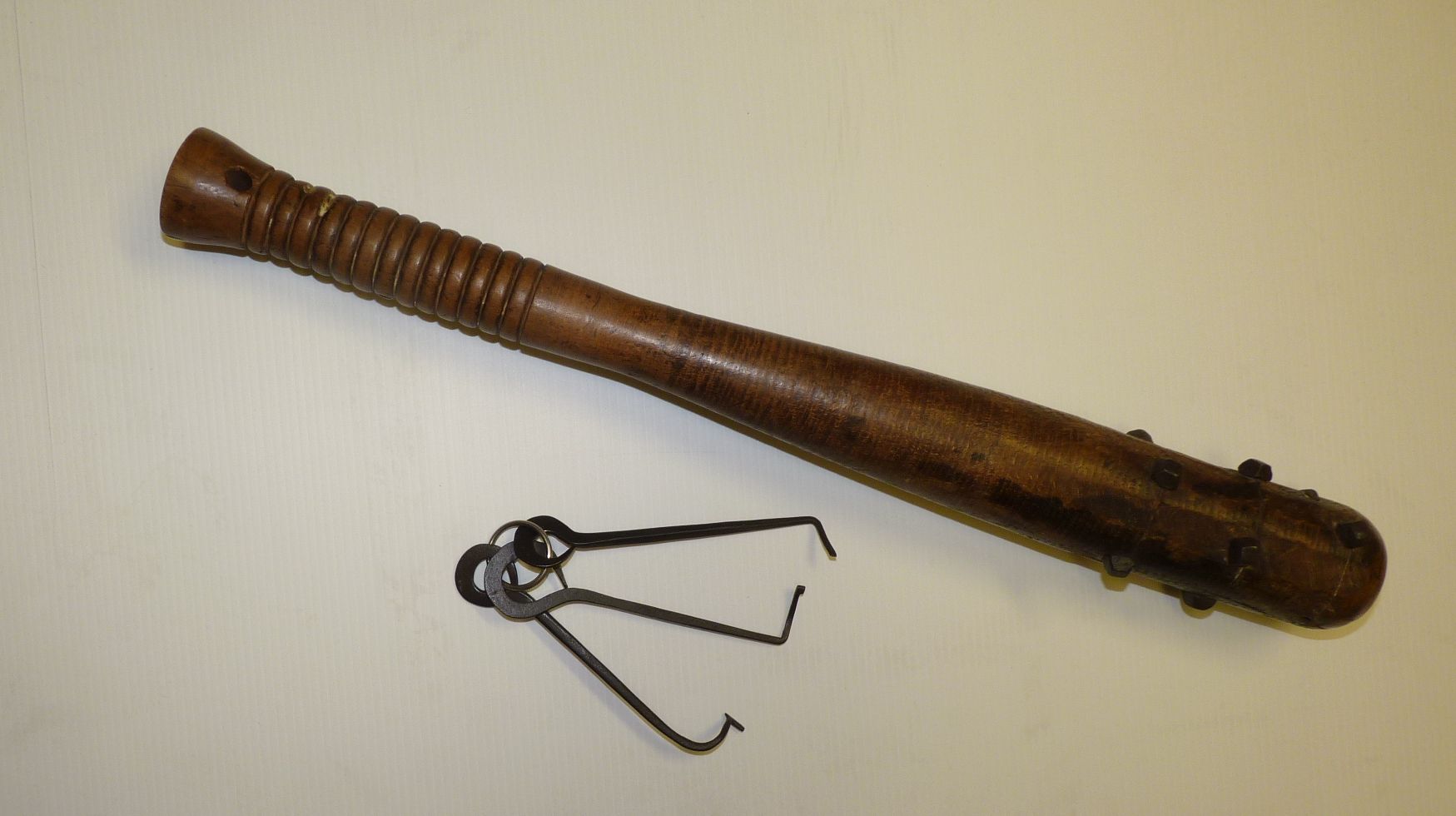 The Murder wepon and the lock picks belonging to John Ducker, a resident of Chediston Street, was accused of Tye's murder and was the last person to be publicly hanged in Suffolk, in 1863. From the Police Museum, Martlesham 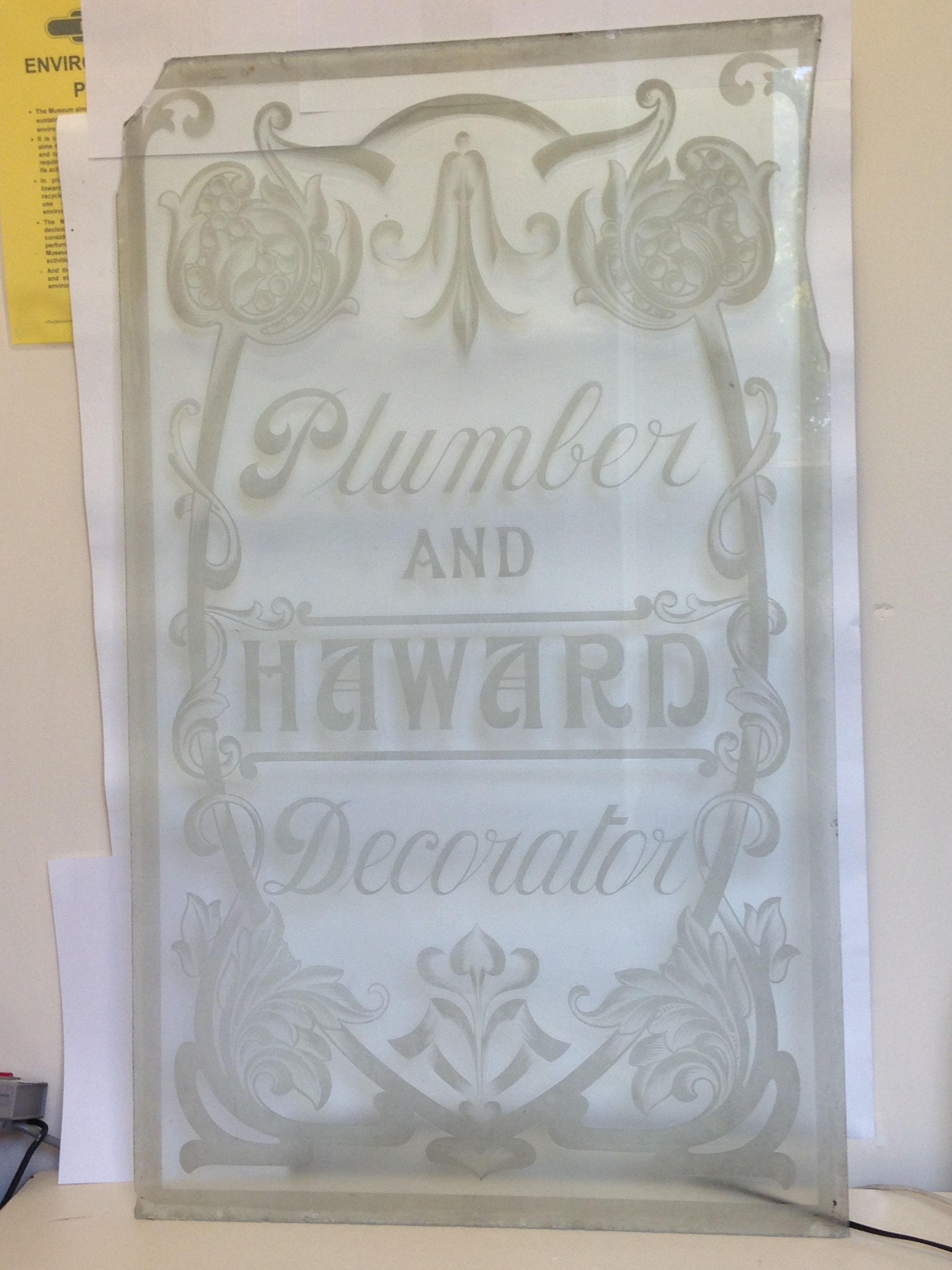 Donated by J Haward 2005. This is now fixed to the wall on the staircase in the Museum. 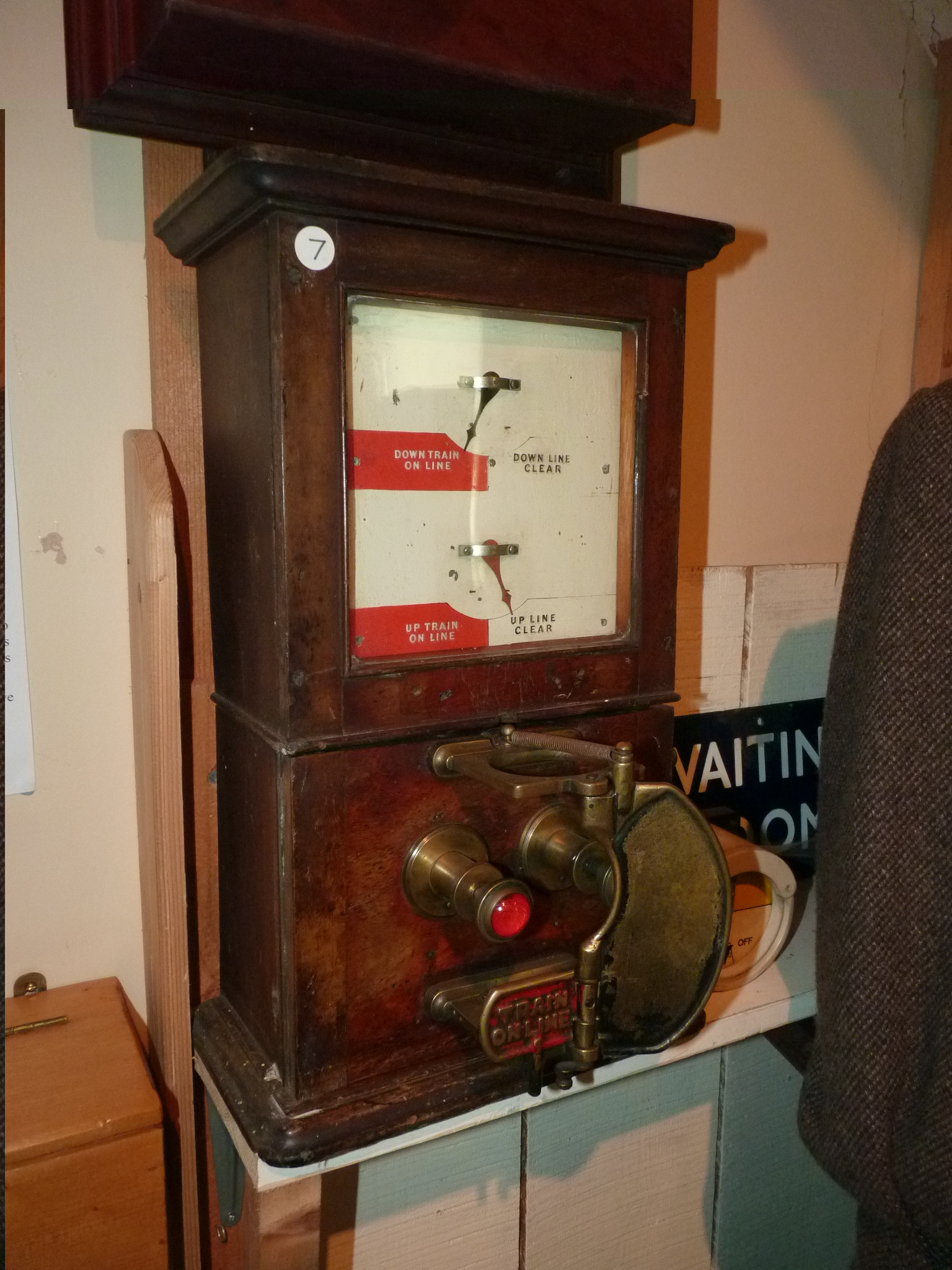 The design dated from 1879, there were two of these instruments in the box and they were used to send Morse code type messages to other signal boxes along the line to control the safe passage of trains. They were still in use until the box closed in 1985. 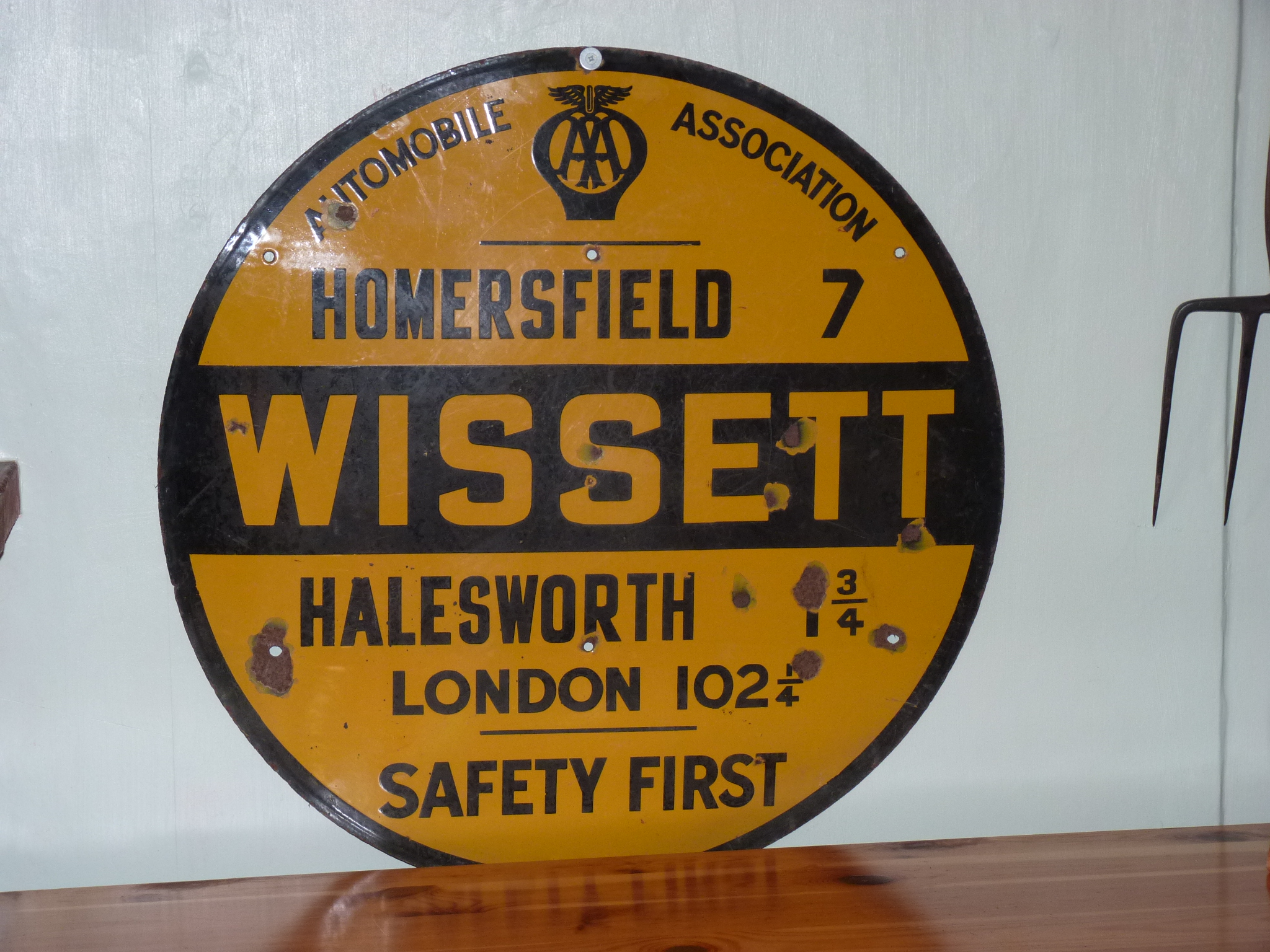 From 1906 to approximately 1932,The Automobile Association erected nearly 30,000 signs in villages and towns across Great Britain. Most were removed during the war when a Nazi invasion seemed highly likely. At the end of World War II, only 600 or so were left and today there are around 65 still in situ around the country. This sign is probably post 1923. It is owned privately. 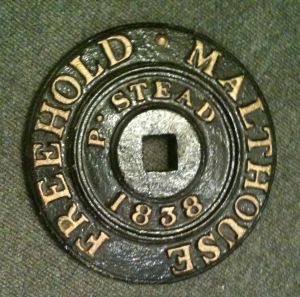 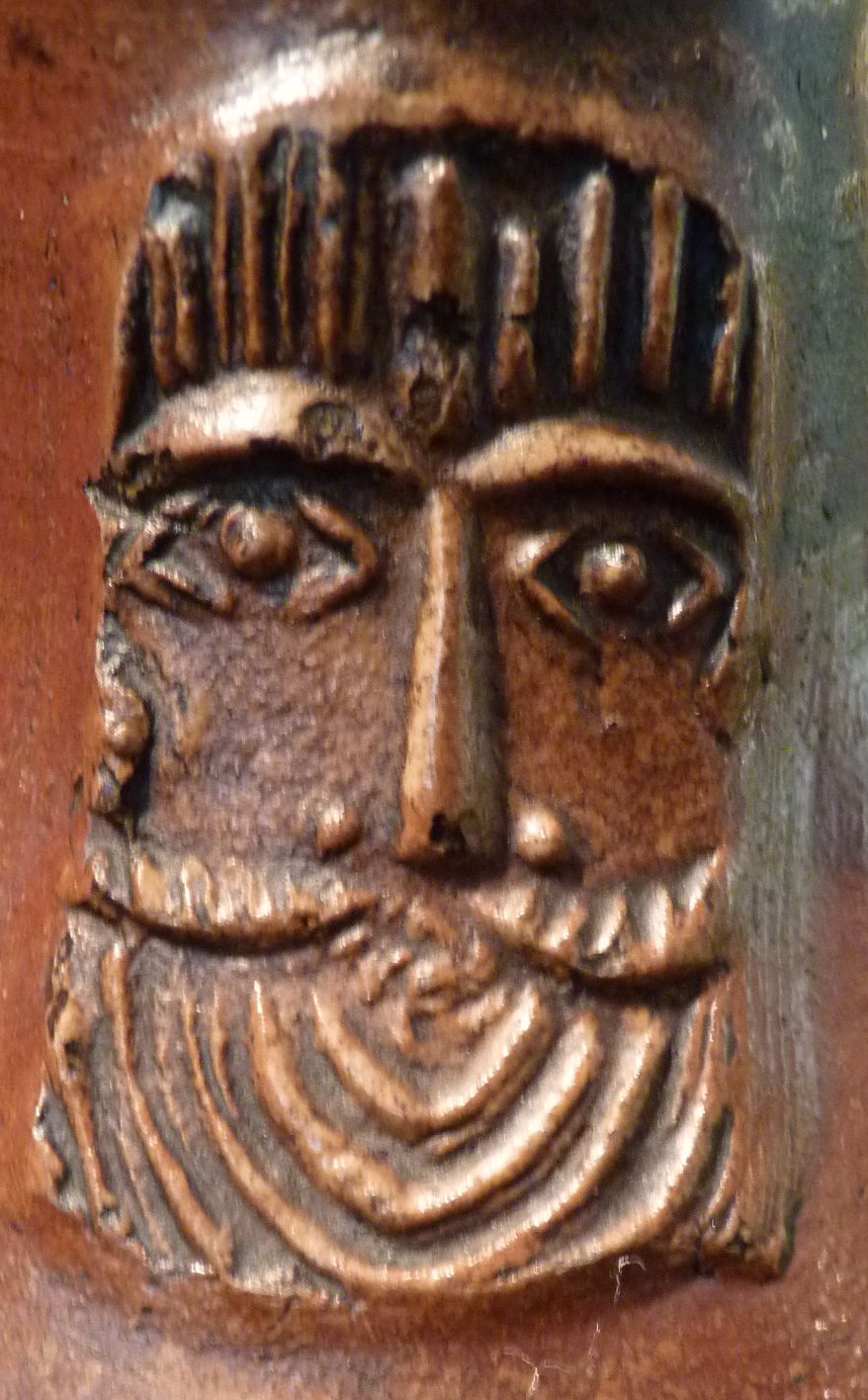 Detail from a Bellarmine jug

A Bartmann jug (from German Bartmann, "bearded man"), also called Bellarmine jug, is a type of decorated stoneware that was manufactured in Europe throughout the 16th and 17th centuries, especially in the Cologne region in what is today western Germany. The signature decorative detail was a bearded face mask appearing on the lower neck of the vessel. They were made as jugs, bottles and pitchers in various sizes and for a multitude of uses, including storage of food or drink, decanting wine and transporting goods. 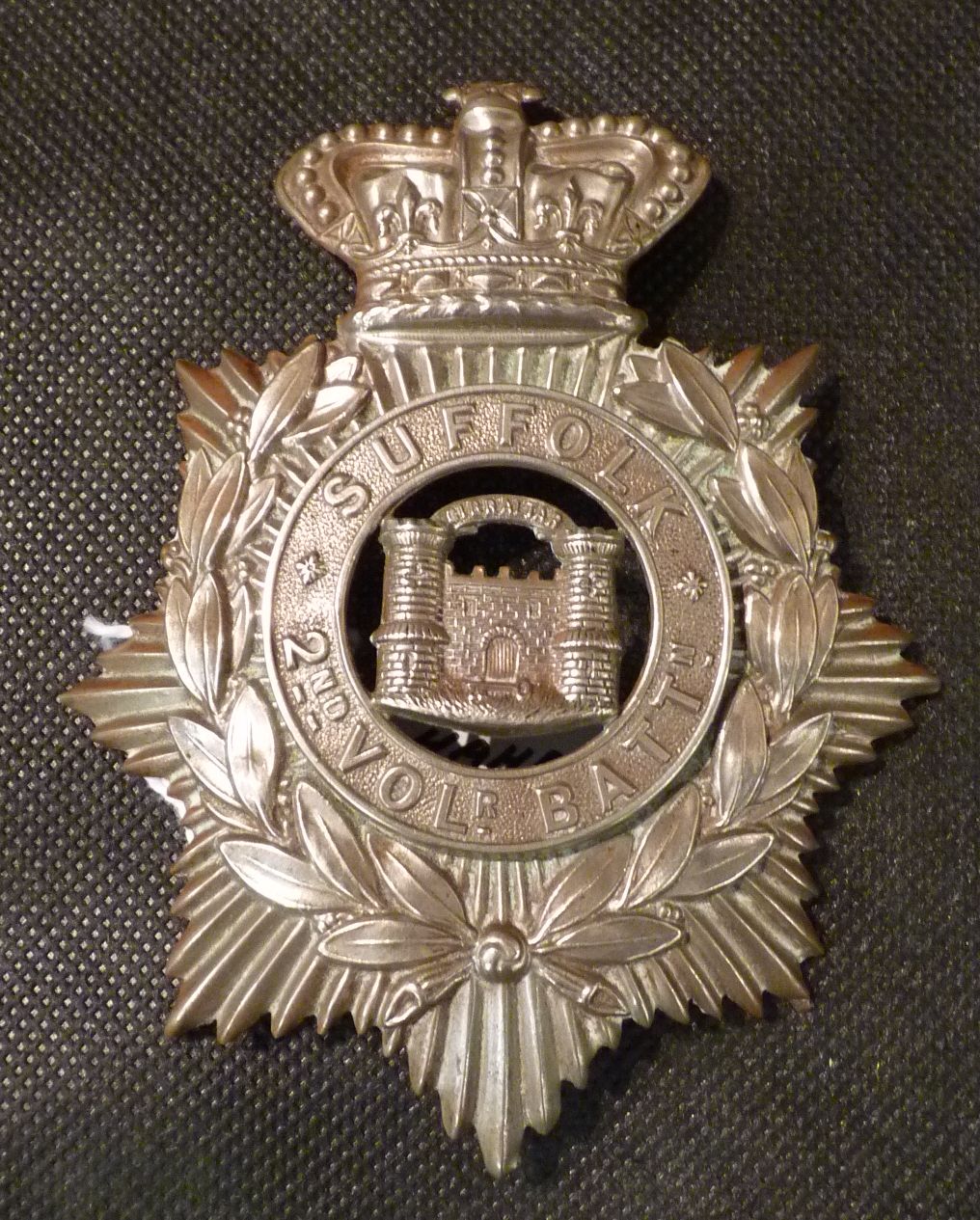 Cap badge of 2nd Volunteer Battalion of the Suffolk Regiment

BRIEF HISTORY OF THE REGIMENT The regiment was raised in 1685 by Henry, Duke of Norfolk and was known in its early years by the name of its current Colonel. In 1751, when regiments were given numbers to mark their seniority, it was designated the 12th Regiment of Foot. It became the 12th, or East Suffolk Regiment in 1781 and the Suffolk Regiment in 1881. Except for two brief periods the regiment had one battalion until 1842, when a Reserve Battalion was created, which became the 2nd Battalion in 1858. There were two Territorial battalions - the 4th (1908-1961) and 5th (1908-1921, 1939-1945) - and during the two World Wars further 'Service' battalions were created. In 1947 the 2nd Battalion was disbanded and in 1959 the Remaining Regular battalion, the 1st, was amalgamated with the Royal Norfolk Regiment to form the 1st East Anglian Regiment; this in turn merged with other regiments in 1964 to form the Royal Anglian Regiment.

Inset picture is the winning team, one of the Robbie Page collection (RP 4-114-1-C). 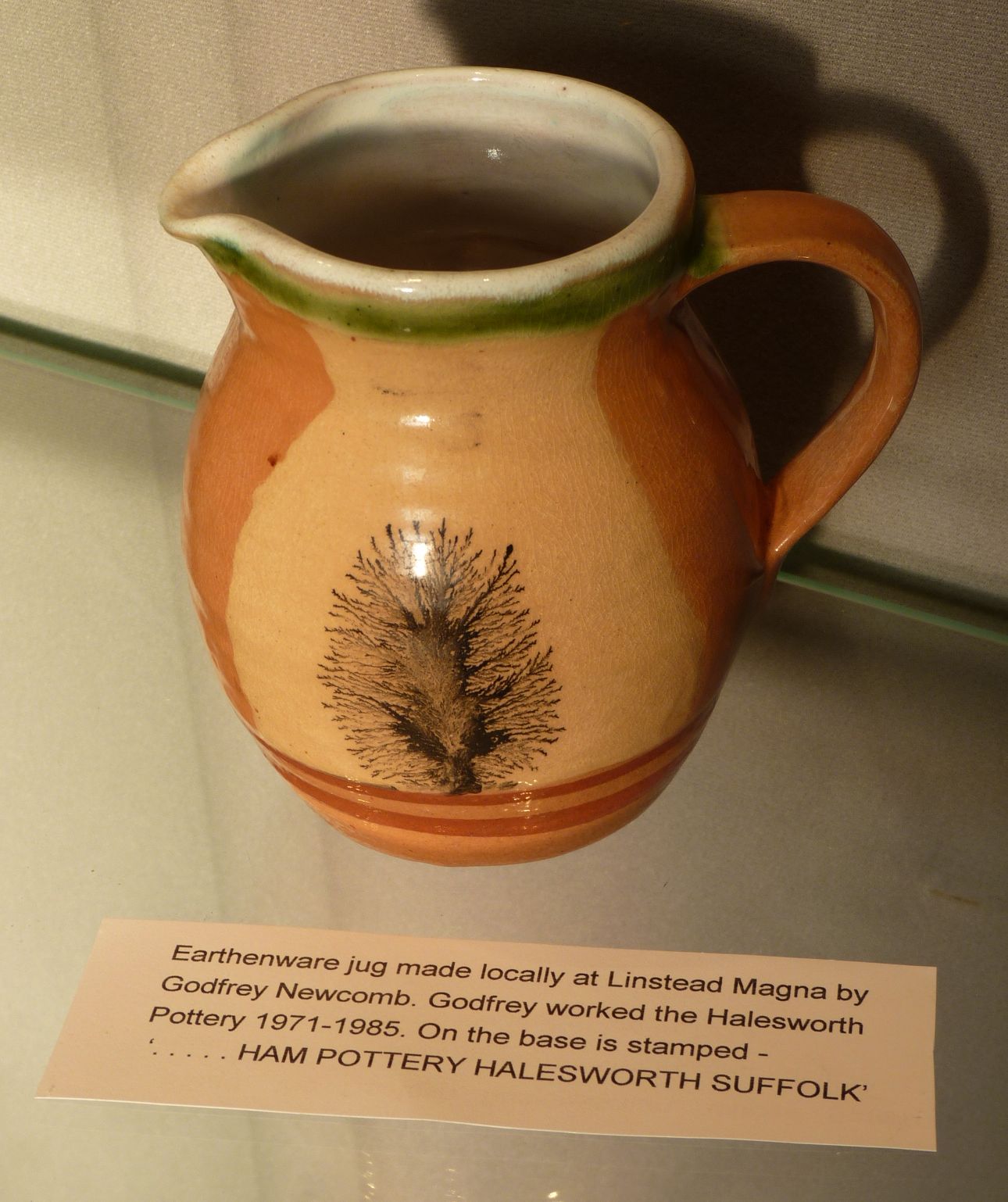 Pottery made by Godfrey Newcomb in Linstead Magna 1971 to 1985 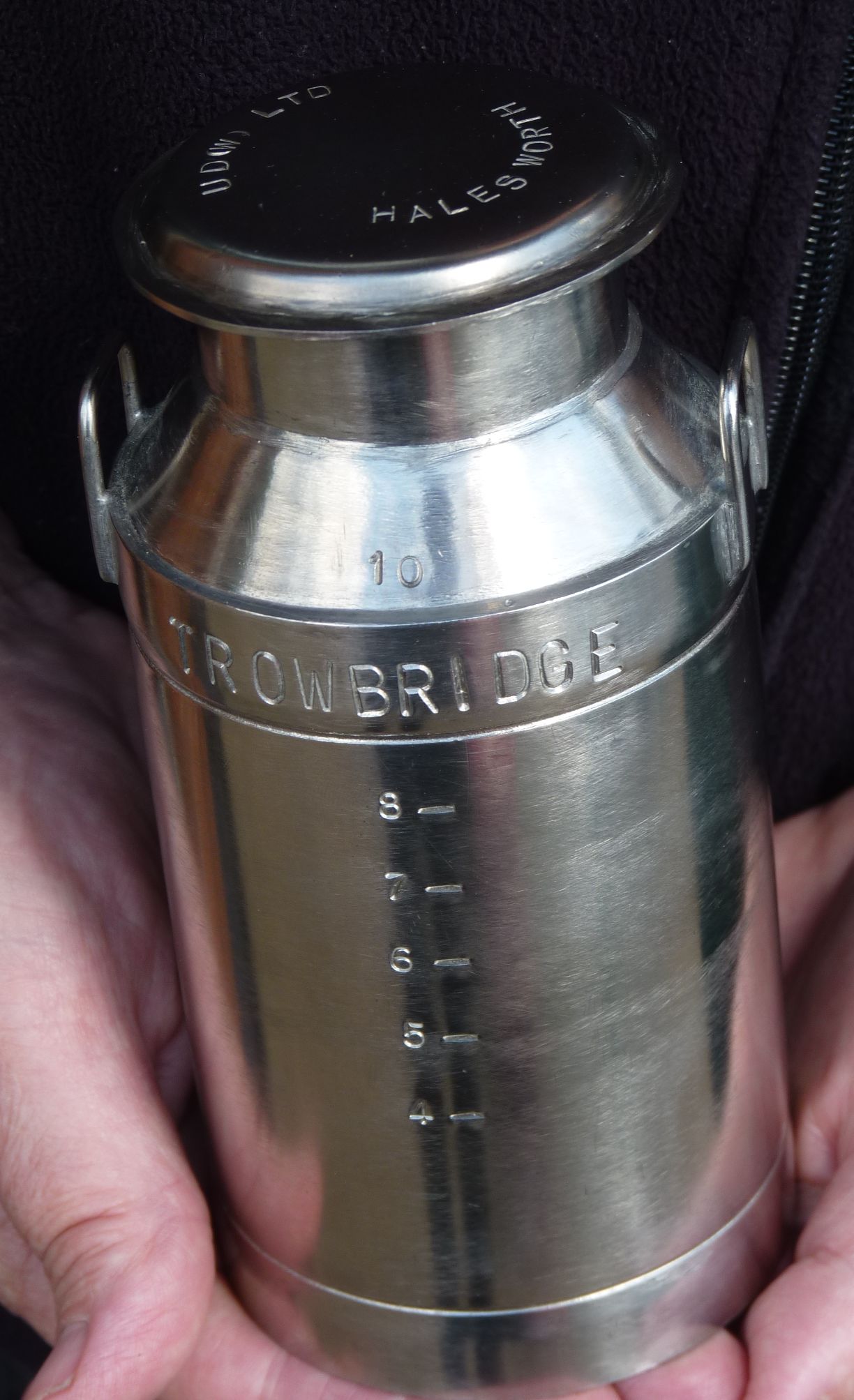 "This ten gallon miniature churn, made by our Dad, Fred Ellis who was in charge of the tin smith’s workshop at Halesworth. When the dairy closed in 1968 Dad and Mum (Irene) transferred to Whitland near Carmarthen in South Wales, Dad was needed there to carry on his trade. Dad was asked by the manager if he would make a memento for a visiting dignitary from head office. Little did he know that he had set a precedence. Some people in and around Halesworth may remember the dart (known as the sputnik) that Dad also made for the many darts matches played against T and J Kidner Transport at The Brampton Dog. Over the ensuring years and beyond his retirement in 1982 Dad had made hundreds that have gone all over the world to Dairies also to family and friends. Dad was very upset when his health declined, due mostly to his work environment. He retired in his eighties. Dad was a very skilled and clever man, an artisan of his unfortunately declining trade. His daughters, Jackie, Sue and their families are very proud of him." Jackie Mouzer

The October talk is in the process of being arranged.