A collection of photograps of the Ives Shoe Shops in Halesworth. 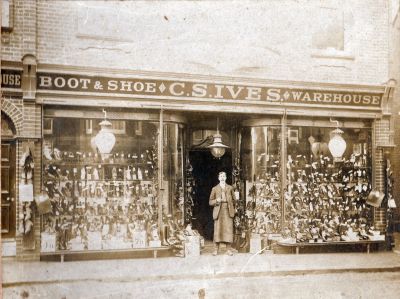 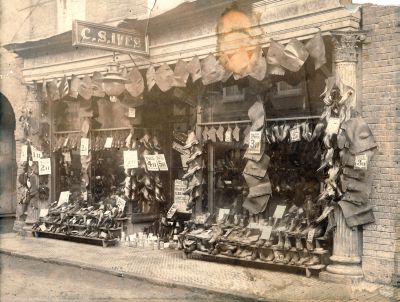 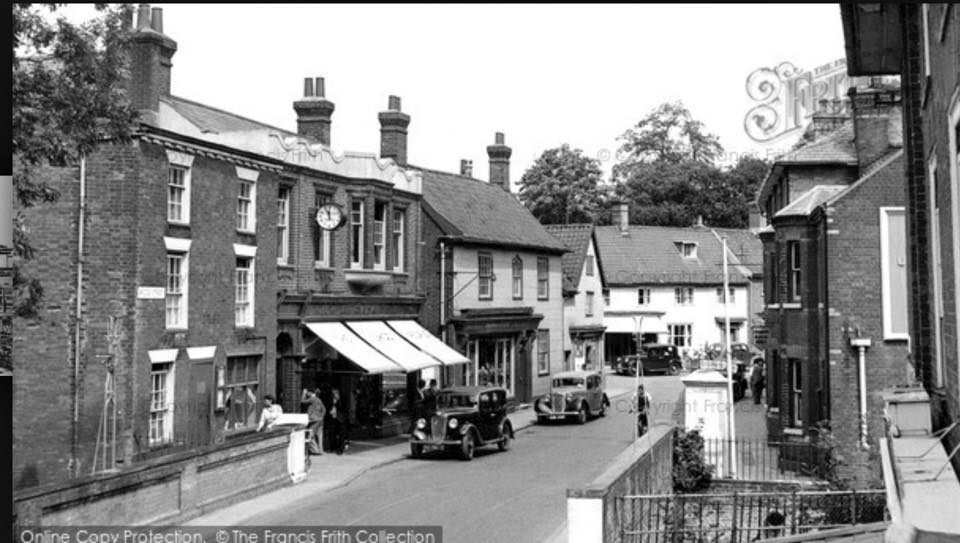 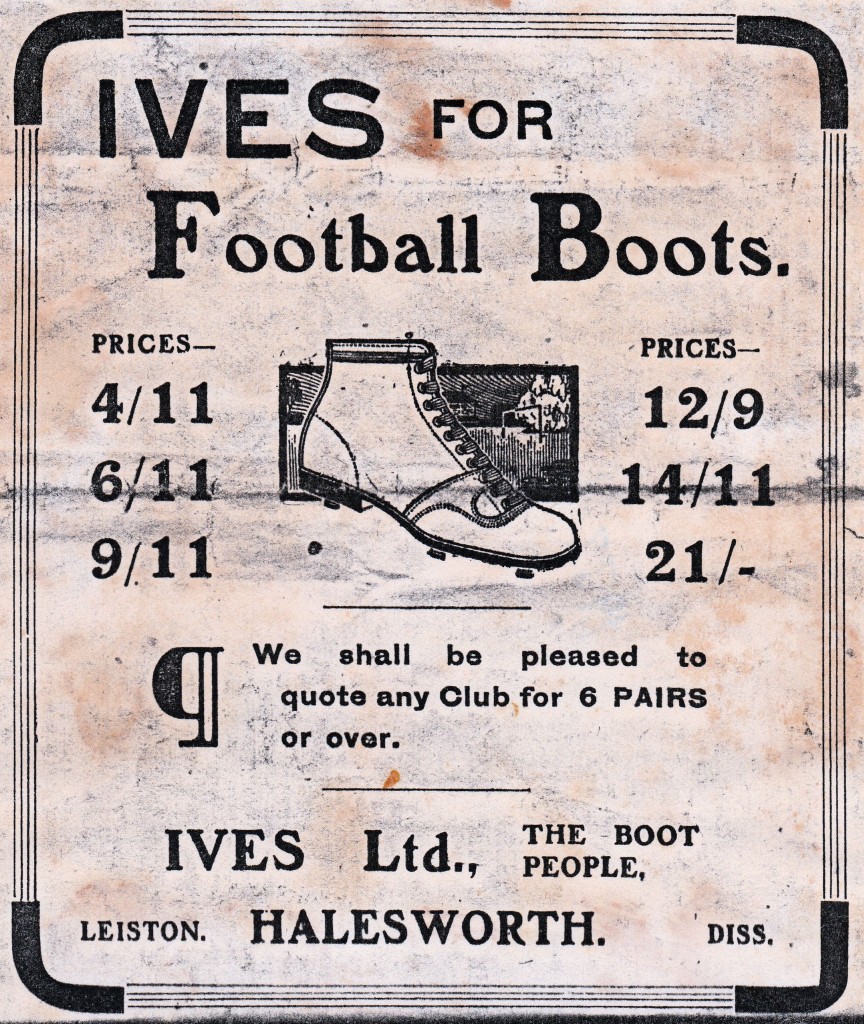 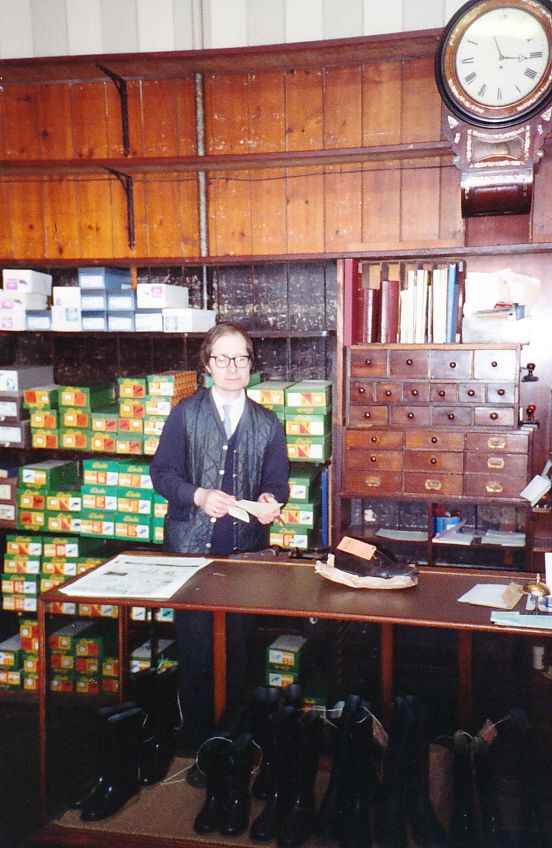 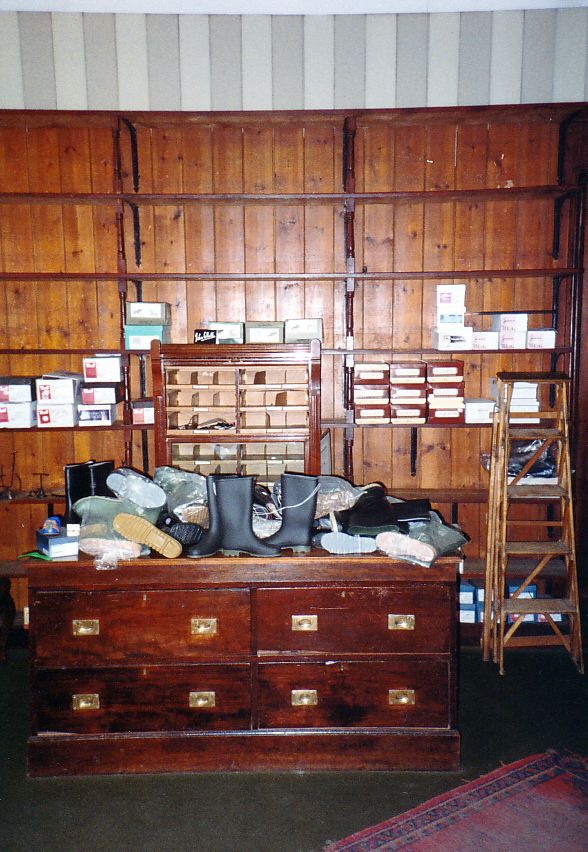 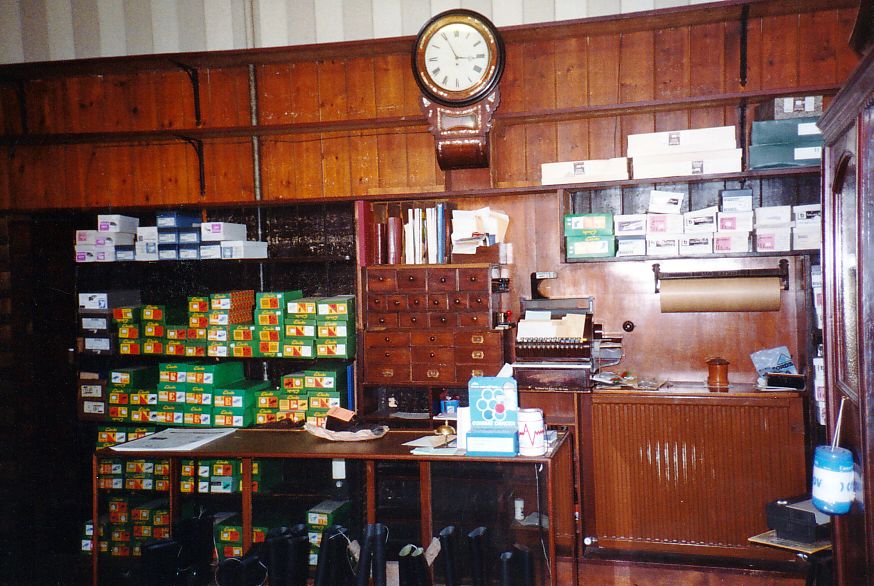 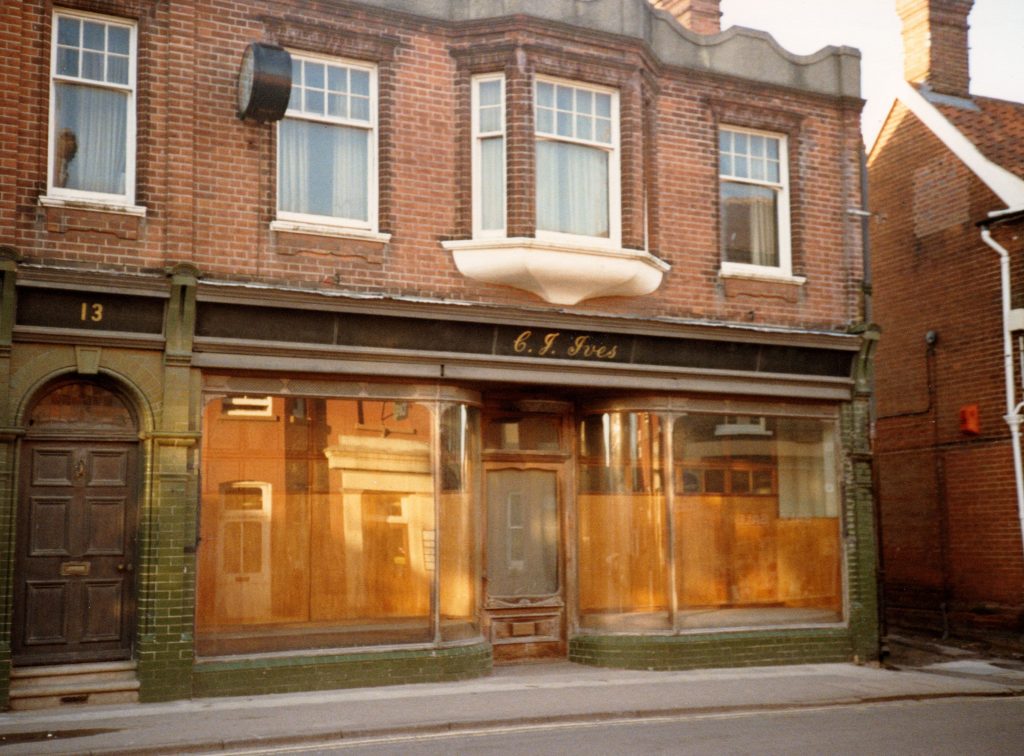 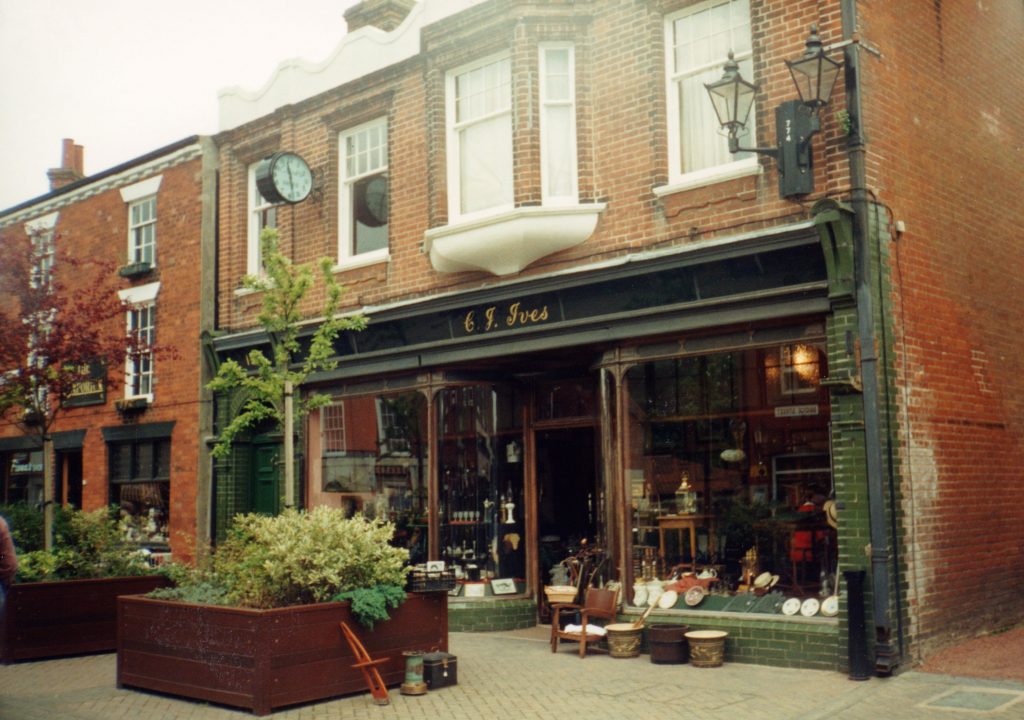 Following recent government advice regarding actions to combat the spread of Coronavirus, we have decided to close the Museum for visitors

We will, of course, remain contactable via email on office@halesworthmuseum.org.uk and will respond to queries and communication electronically and to our phone 07552 508893. If you want to use our research materials please telephone or email to see if we can arrange an appointment.